More contractors are considering umbrellas because of IR35 reforms

One of the biggest reasons for the introduction of IR35 reforms to the private sector has been because of the prevalence of Personal Service Companies (PSCs). The Government originally saw the ‘exploitation’ of PSCs as a vehicle for ‘tax avoidance’ when IR35 was first introduced in 2000. Although the term PSC isn’t actually defined in […] 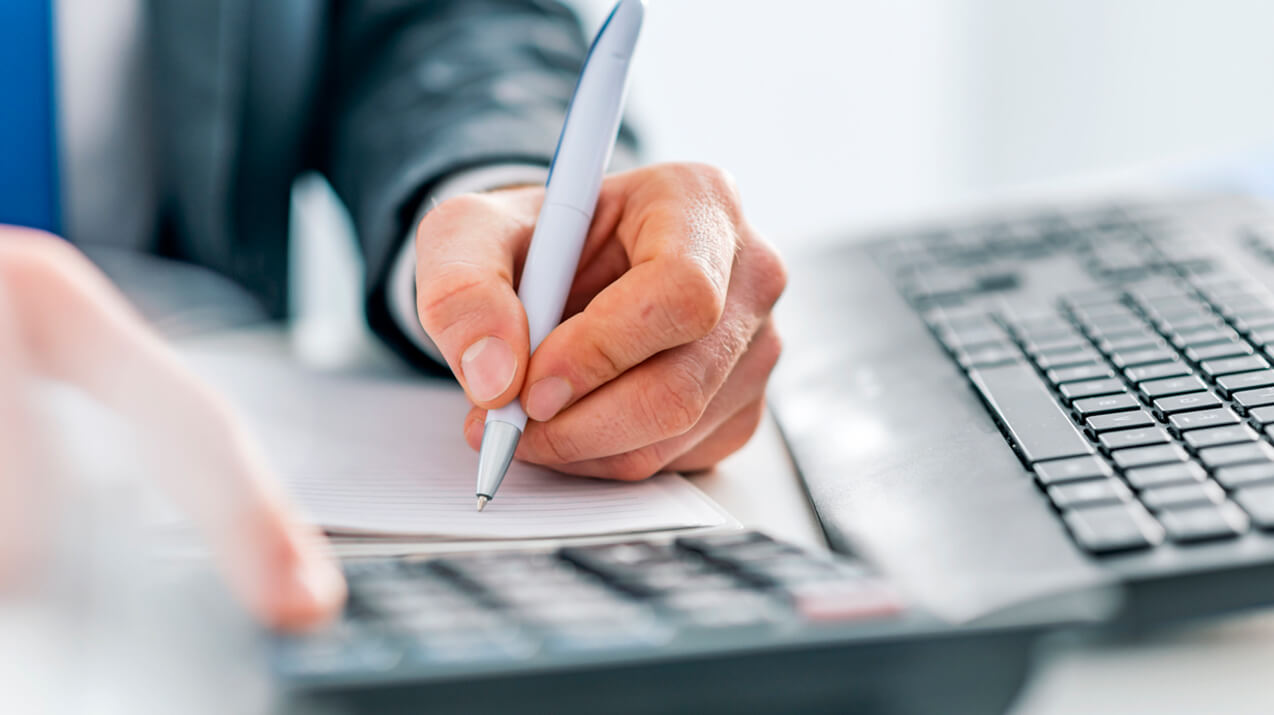 We put heavy emphasis on due diligence when it comes to umbrella companies at Greatpay. Umbrella companies can be hugely beneficial to both new and experienced contractors. A good umbrella can handle a contractor’s admin for them, help keep them tax-compliant, provide same-day payment services and much more besides. The level of service a good […]

IR35 is finally here – How an umbrella can help you out 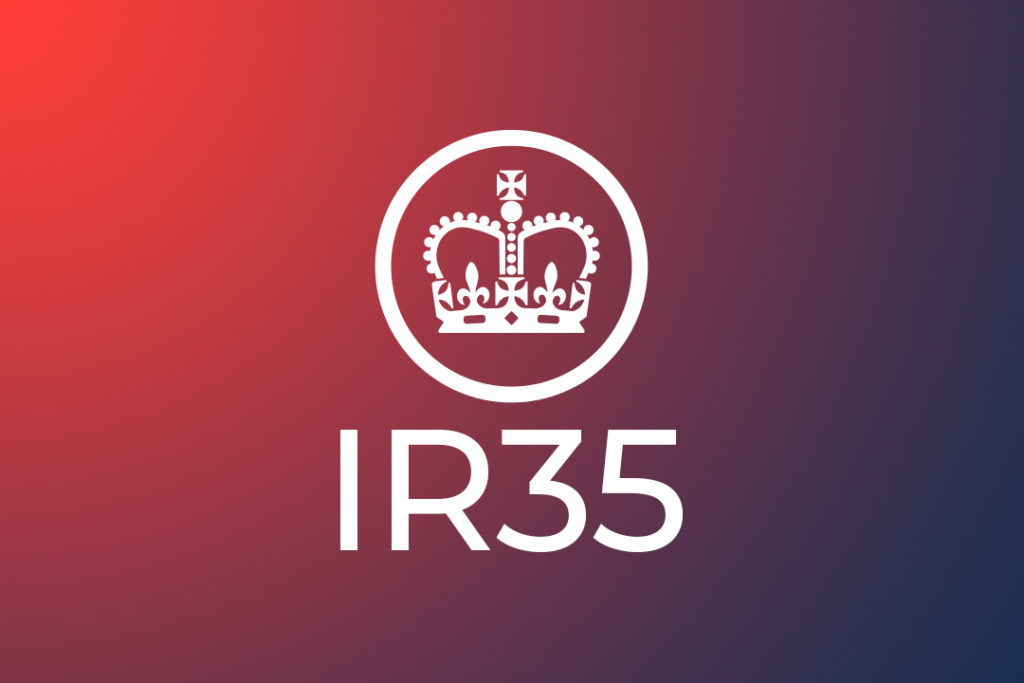 After years of debate and delay, IR35 reform for the private sector has finally arrived. The legislation finally became active on 6 April 2021, bringing private sector contractors in line with the public sector, and changing the way contracting is done in the UK. First announced in 2018, they were supposed to be implemented in […]

Will it be harder for UK contractors to get a mortgage with April’s changes to IR35? 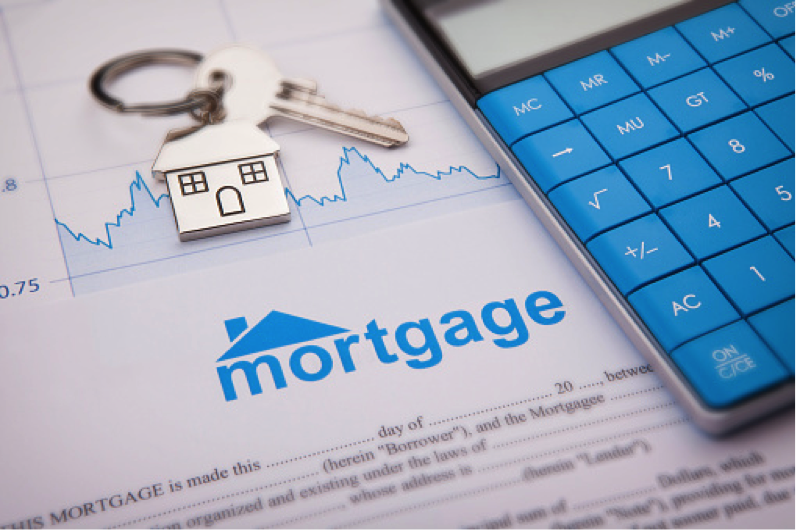 IR35 reform is finally being implemented on 6 April 2021. The legislation is targeted toward the private sector, to align it with changes to IR35 made to the public sector in 2017. The introduction of the reforms means the onus of declaring whether a worker falls under IR35 or not moves from the contractor to […] 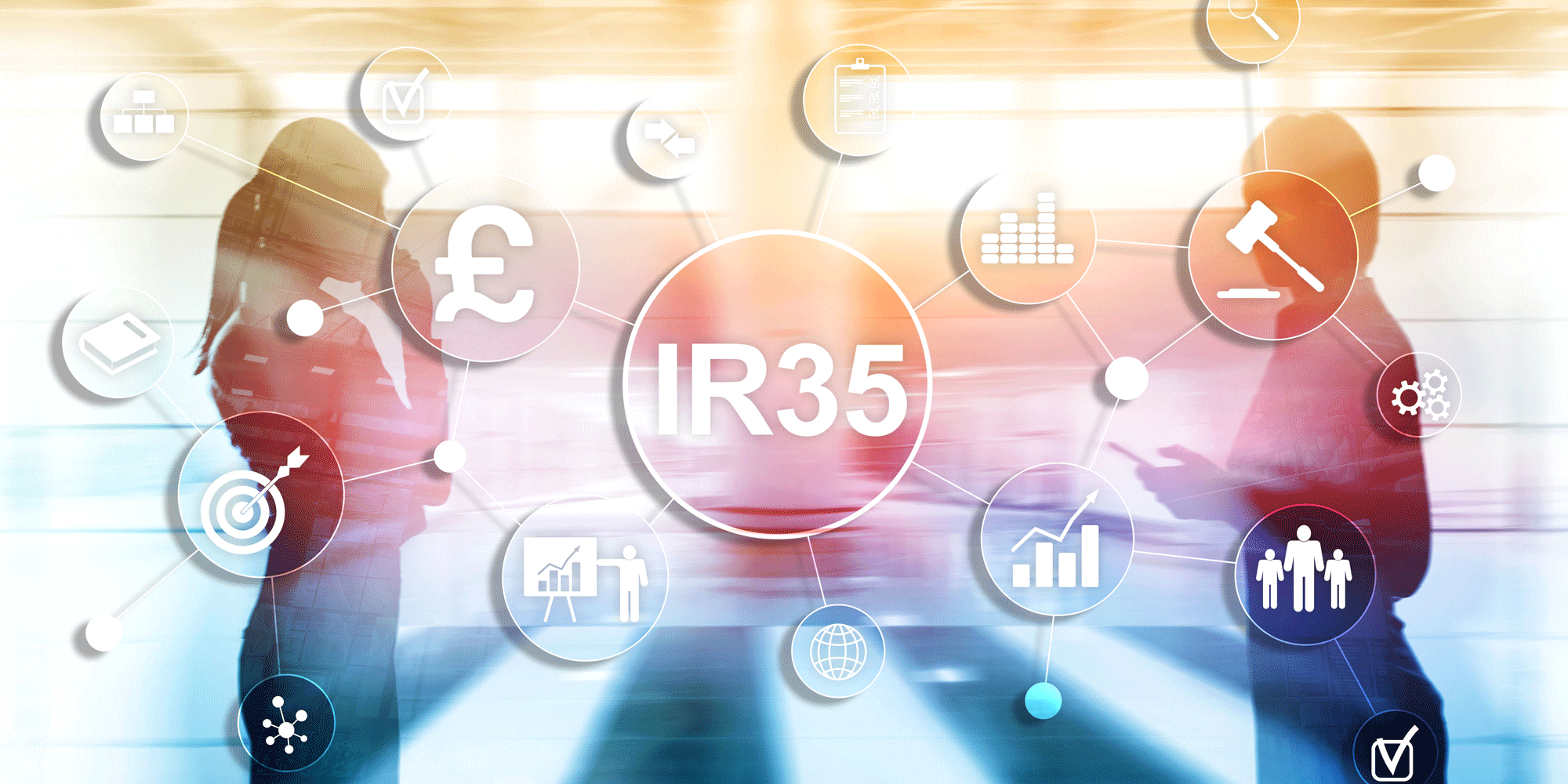 IR35 reform has been one of the most controversial and confusing sagas ever seen in the legislative world. It’s driven a real wedge between a lot of contractors and their end-clients, has seen groups formed across the UK to protest the reforms, and has been consistently criticised by some prominent MPs. The most amazing thing […] 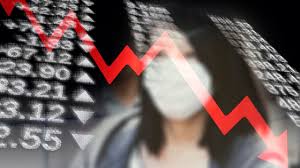 Coronavirus has had a devastating impact on the United Kingdom. Not just in a public health sense, but in an economical one, too.  Persistent lockdowns across the country over the space of a year has seen the economy take a sizable hit, and seen numerous businesses close their doors permanently. The squeeze has been particularly […]

New to contracting? Here’s how you could get more take-home pay

The Coronavirus pandemic has changed the way the UK does business for the foreseeable future. Some changes have been positive; traditional ways of working have been uprooted for new methods thanks to digital comms. Platforms such as Zoom, Microsoft Teams and others have shown that people can work from home as effectively as they could […]

The lockdown has officially begun to ease up, with non-essential business set to begin trading from mid-June. One sector that has continued on throughout the pandemic in various forms, though, is the construction sector. We’ve previously written about HS2 being given the green light, and the enormous opportunities it brings for contractors from all backgrounds. […] 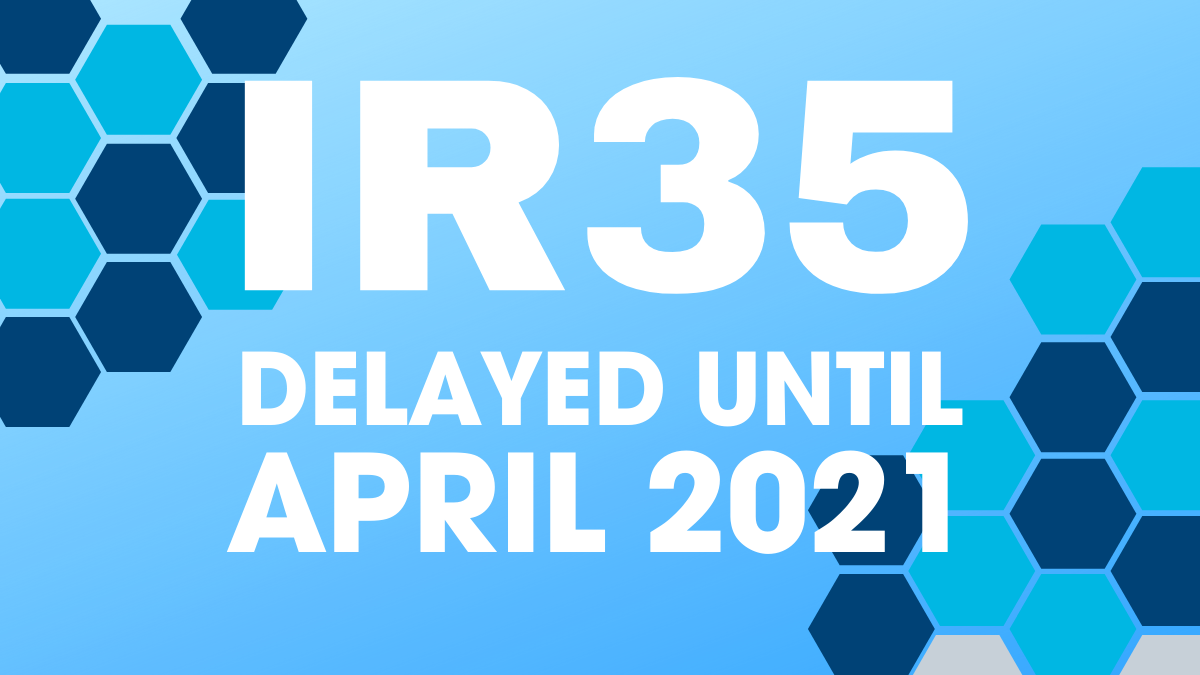 Contractors across the UK are finding themselves in a strange position when it comes to IR35. We wrote a warning in April this year that, even during the height of the Coronavirus pandemic, contractors and companies still had to make sure they were IR35 compliant by April 2021. Amidst the outbreak of Covid-19, though, and […]

We use cookies on our website to give you the most relevant experience by remembering your preferences and repeat visits. By clicking “Accept”, you consent to the use of ALL the cookies.
Cookie settingsACCEPT
Manage consent

This website uses cookies to improve your experience while you navigate through the website. Out of these, the cookies that are categorized as necessary are stored on your browser as they are essential for the working of basic functionalities of the website. We also use third-party cookies that help us analyze and understand how you use this website. These cookies will be stored in your browser only with your consent. You also have the option to opt-out of these cookies. But opting out of some of these cookies may affect your browsing experience.
Necessary Always Enabled
Necessary cookies are absolutely essential for the website to function properly. These cookies ensure basic functionalities and security features of the website, anonymously.
Functional
Functional cookies help to perform certain functionalities like sharing the content of the website on social media platforms, collect feedbacks, and other third-party features.
Performance
Performance cookies are used to understand and analyze the key performance indexes of the website which helps in delivering a better user experience for the visitors.
Analytics
Analytical cookies are used to understand how visitors interact with the website. These cookies help provide information on metrics the number of visitors, bounce rate, traffic source, etc.
Advertisement
Advertisement cookies are used to provide visitors with relevant ads and marketing campaigns. These cookies track visitors across websites and collect information to provide customized ads.
Others
Other uncategorized cookies are those that are being analyzed and have not been classified into a category as yet.
SAVE & ACCEPT